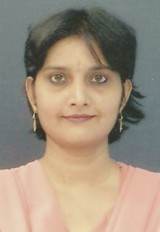 The Hawaiian Islands were for thousands of years the home of extraordinary group of people known as Kahunas. The Kahuna were extremely advanced and amazing miracle workers, seemed to posses the extraordinary powers for influencing and controlling visible as well as invisible agencies.

Huna explains the wonderful human psychology which provides the key to understanding yourself and achieving your goals in the spectacular manner.